I recently went on my first ever solo trip, which included the first-ever train and overnight bus journey. I thought a few people would be curious about the trip, or at least I’ll get to show a few good photos that I shot. 😉 The original plan was to write it along the way. But, many things came my way, and I couldn’t find the time to write it. The midterm recess has just begun, and so I thought now might be the best time to write it before my memory of the trip starts to fade. I’ve tried to organize things chronologically, but the truth can be whatever I wish to. 😜

I always wanted to see new places. I also keep a bucket list, and traveling is a big part of it. So, I thought to myself, why not start now. The summer term had just ended, and I had nothing to do except watching movies or wondering about stupid things and getting depressed.

The original plan was to travel to New Delhi and stay there for a week. However, a good soul from Delhi suggested that there isn’t much in New Delhi to spend a week there (which is true!). So, I changed plans on the way and ended up going to Dehradun and Mussoorie. From my personal experience I’d say that the change of plans worked out perfectly well. I fell in love with Mussoorie. I’ll list the places I went to (at least what I remember):

I had never travelled by train (read: I’ve never been inside a train compartment) and had no idea how the system works. Huge shout out to Luvneesh for walking me through everything patiently. He helped me with finding cheap tickets and how things work. He even went to the extent of instructing how to board the train and what to expect once you board the train and stuff. Thanks! 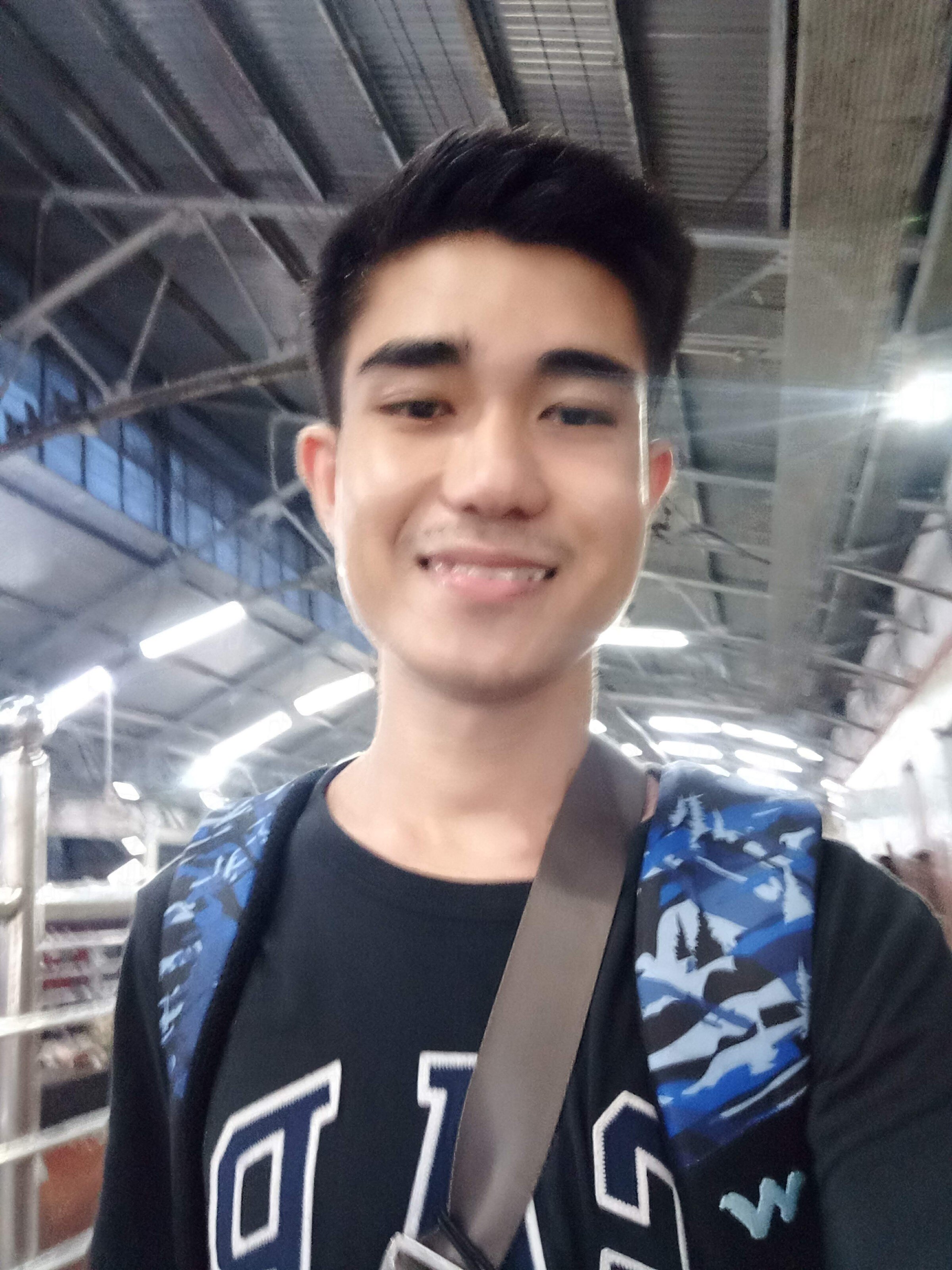 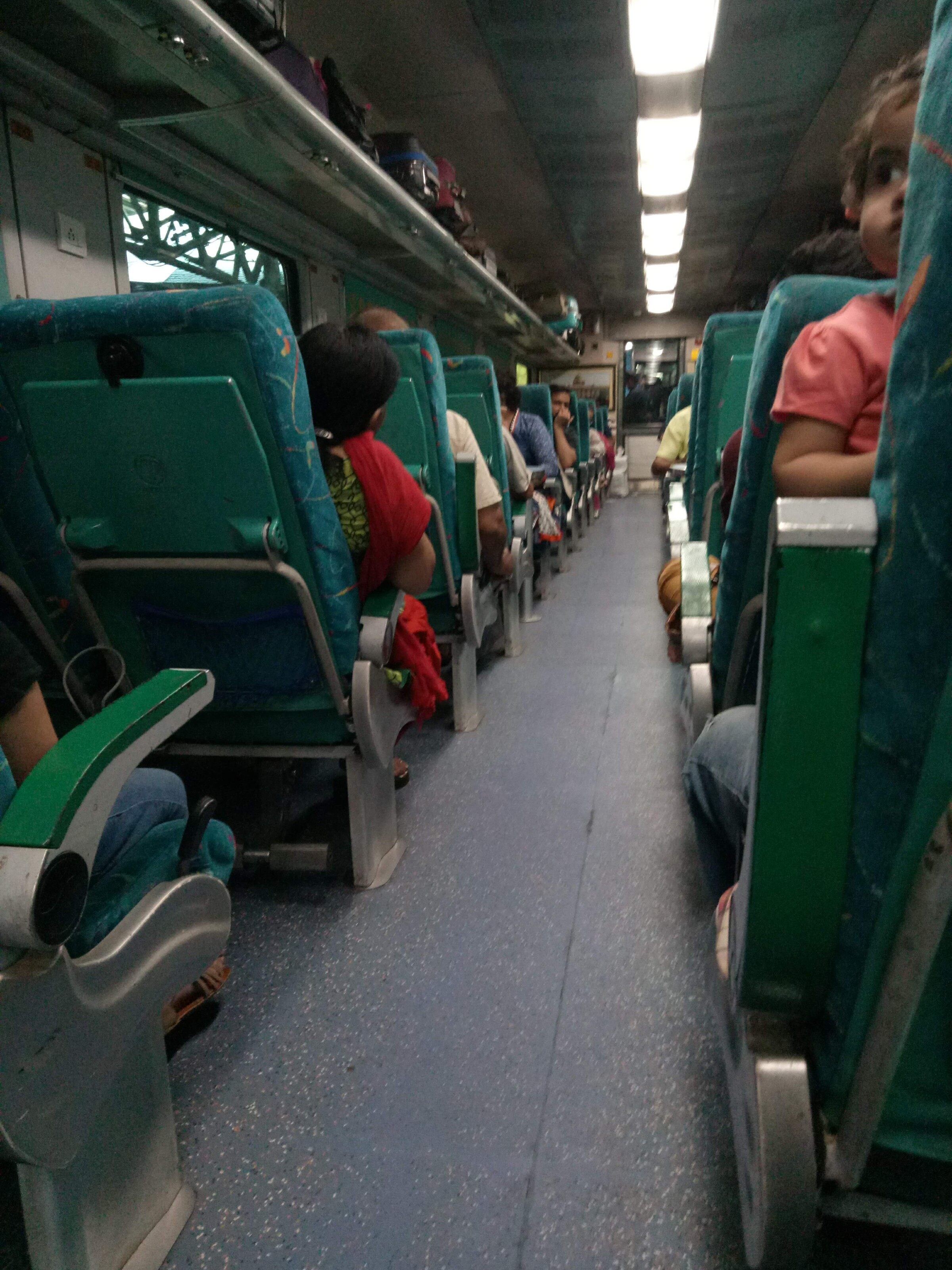 I reached New Delhi on time. My friends Jalpana and Rakesh were kind enough to let me stay at their place. They even came to pick me up from NDLS train station. The solo trip ended up being not so solo when they joined me on my way to Mussoorie. We spent the next few days together. Thanks for everything! 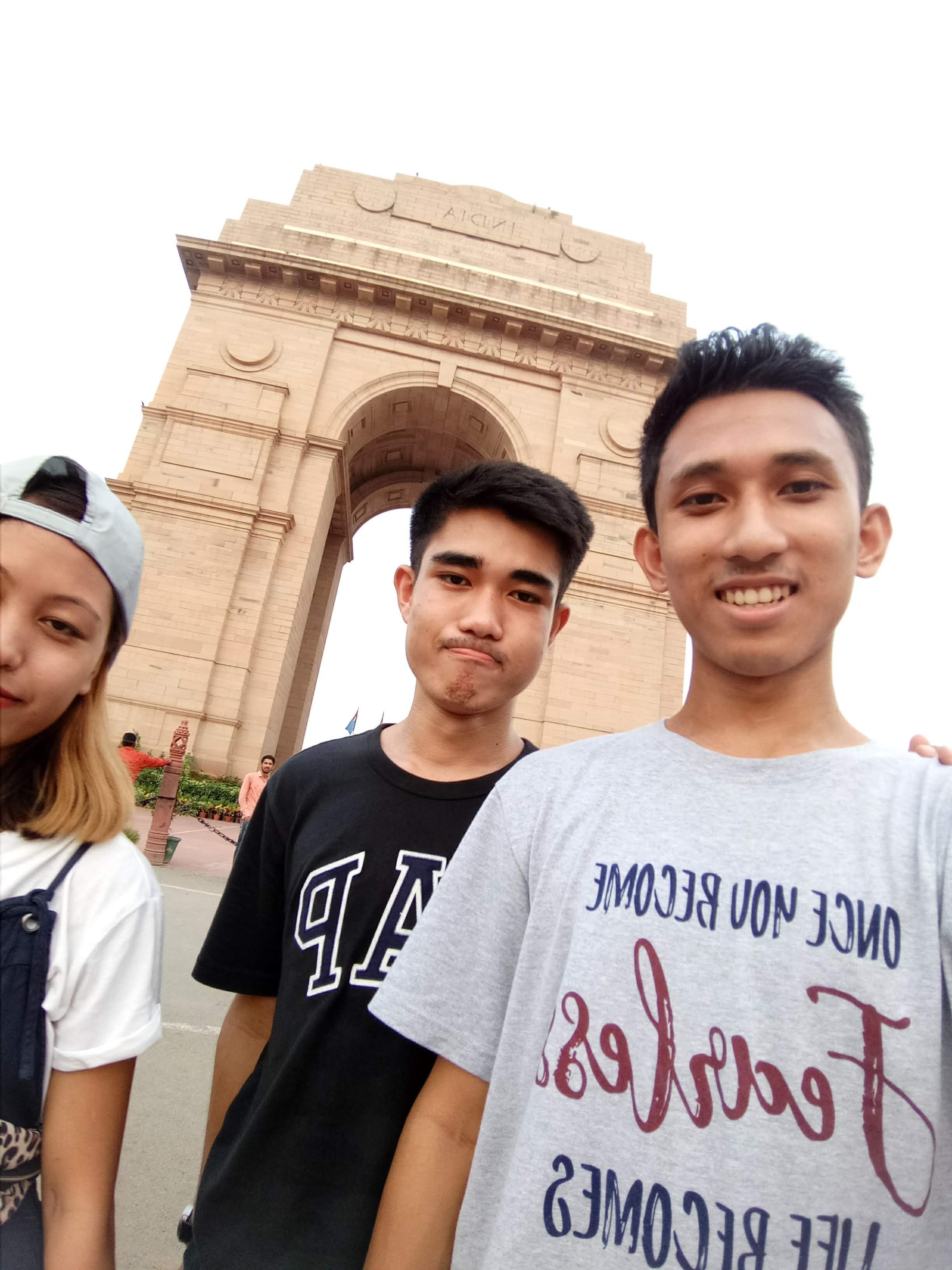 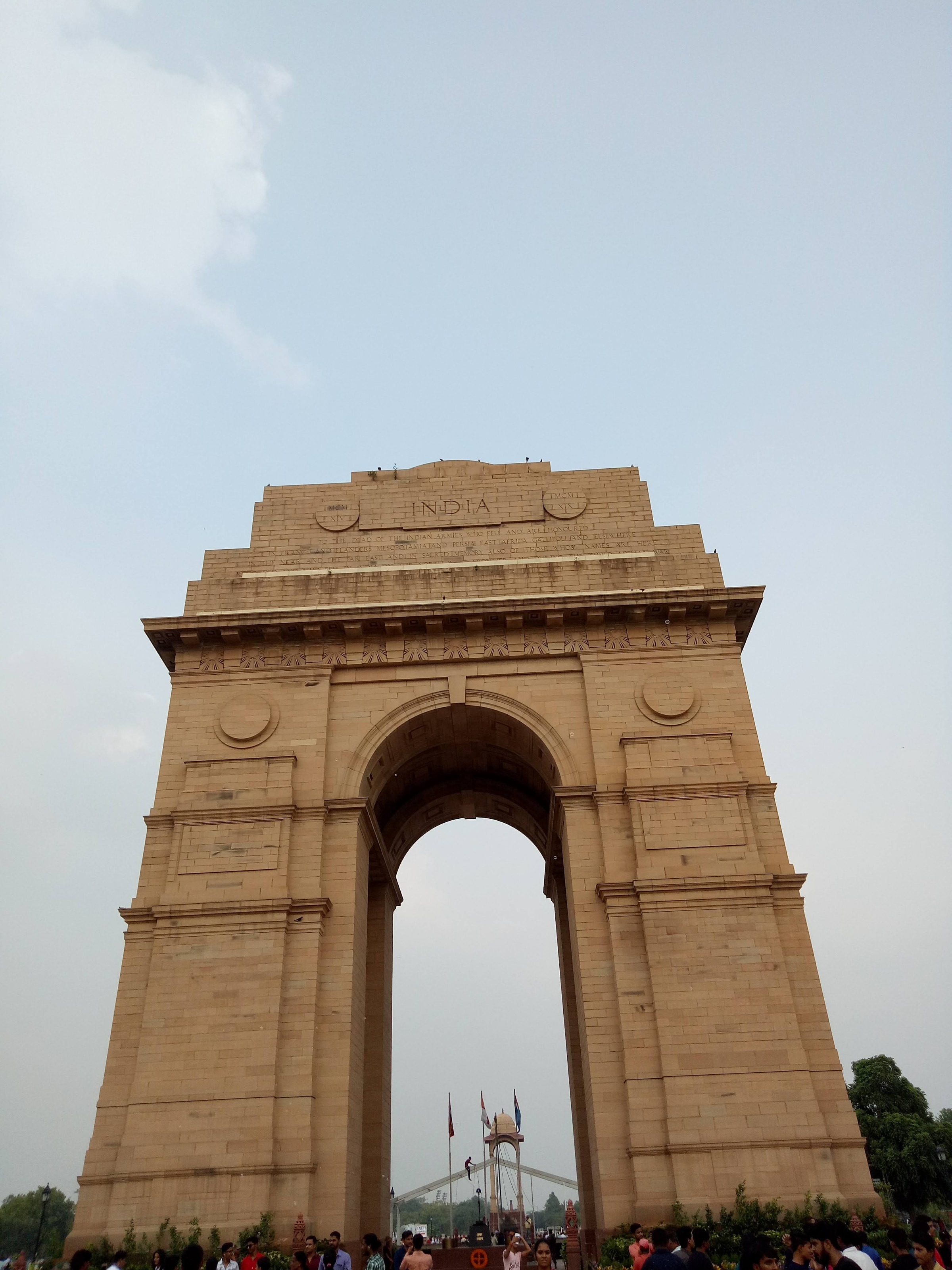 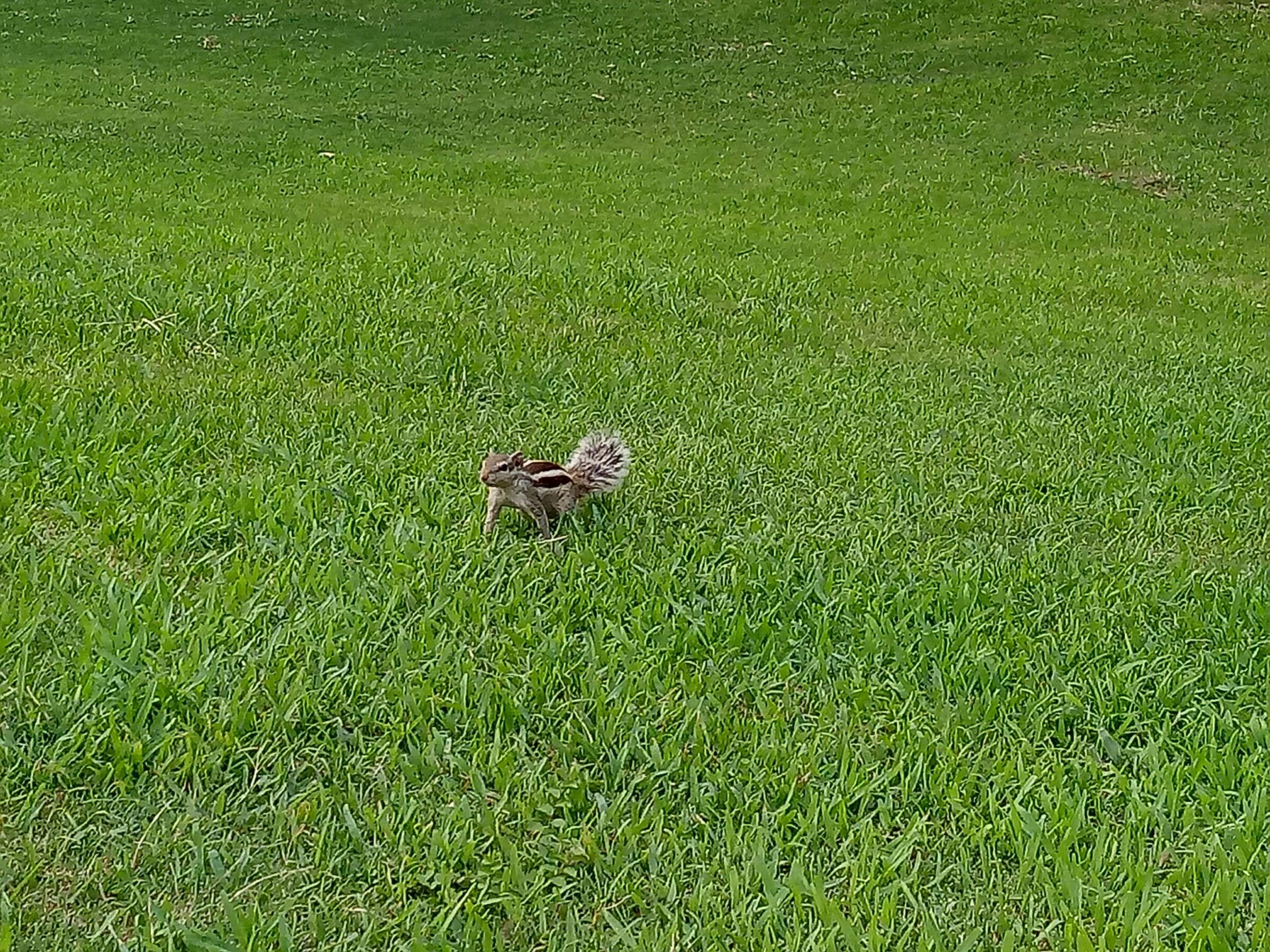 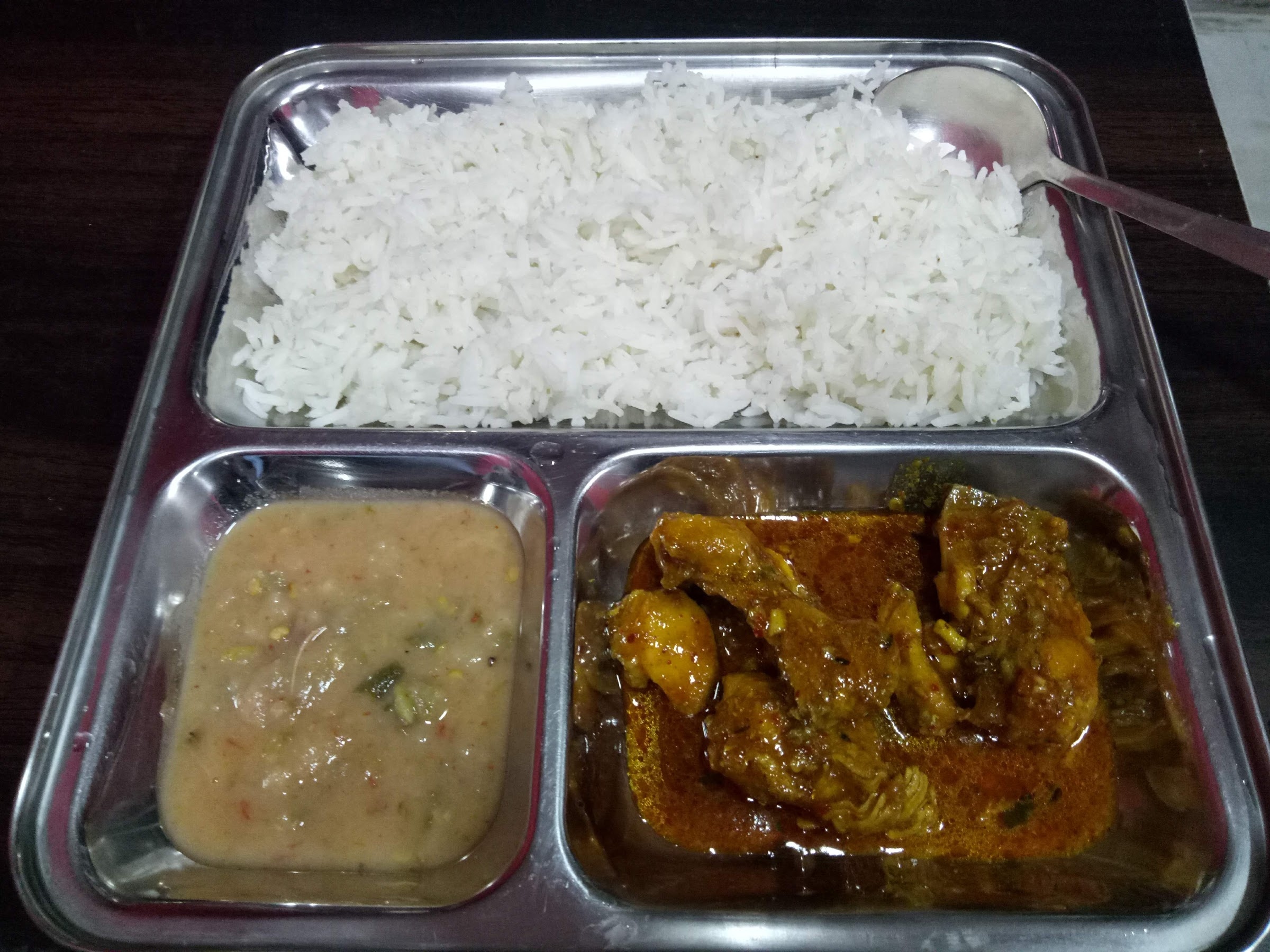 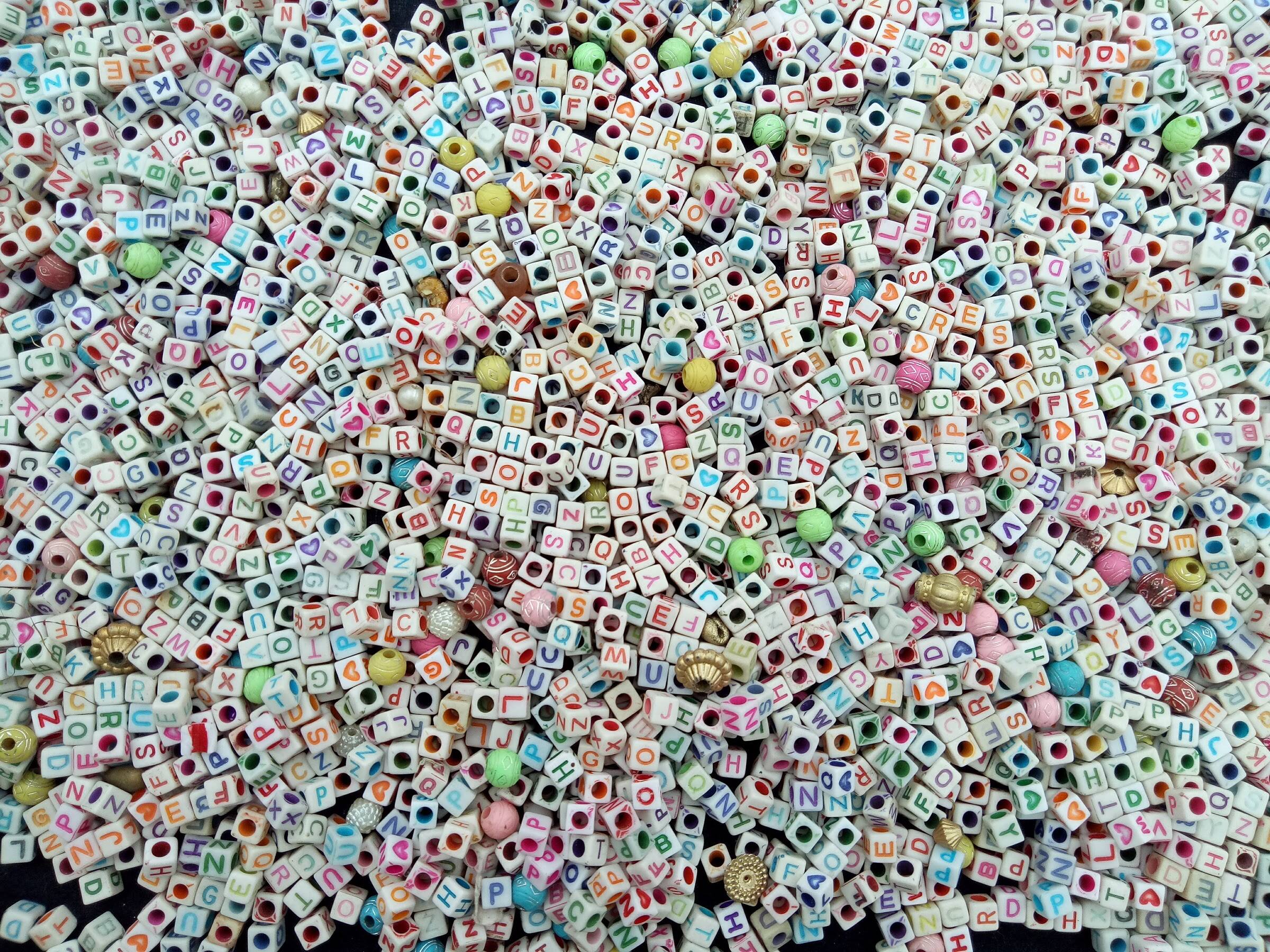 I decided on the same day that we’ll be traveling to Dehradun. I don’t know what I did but I managed to convince them somehow and hence began the first ever overnight bus journey. They were surprised by my ethusiasm (IITK folks read: enthu, it’s illegal for y’all to read otherwise). 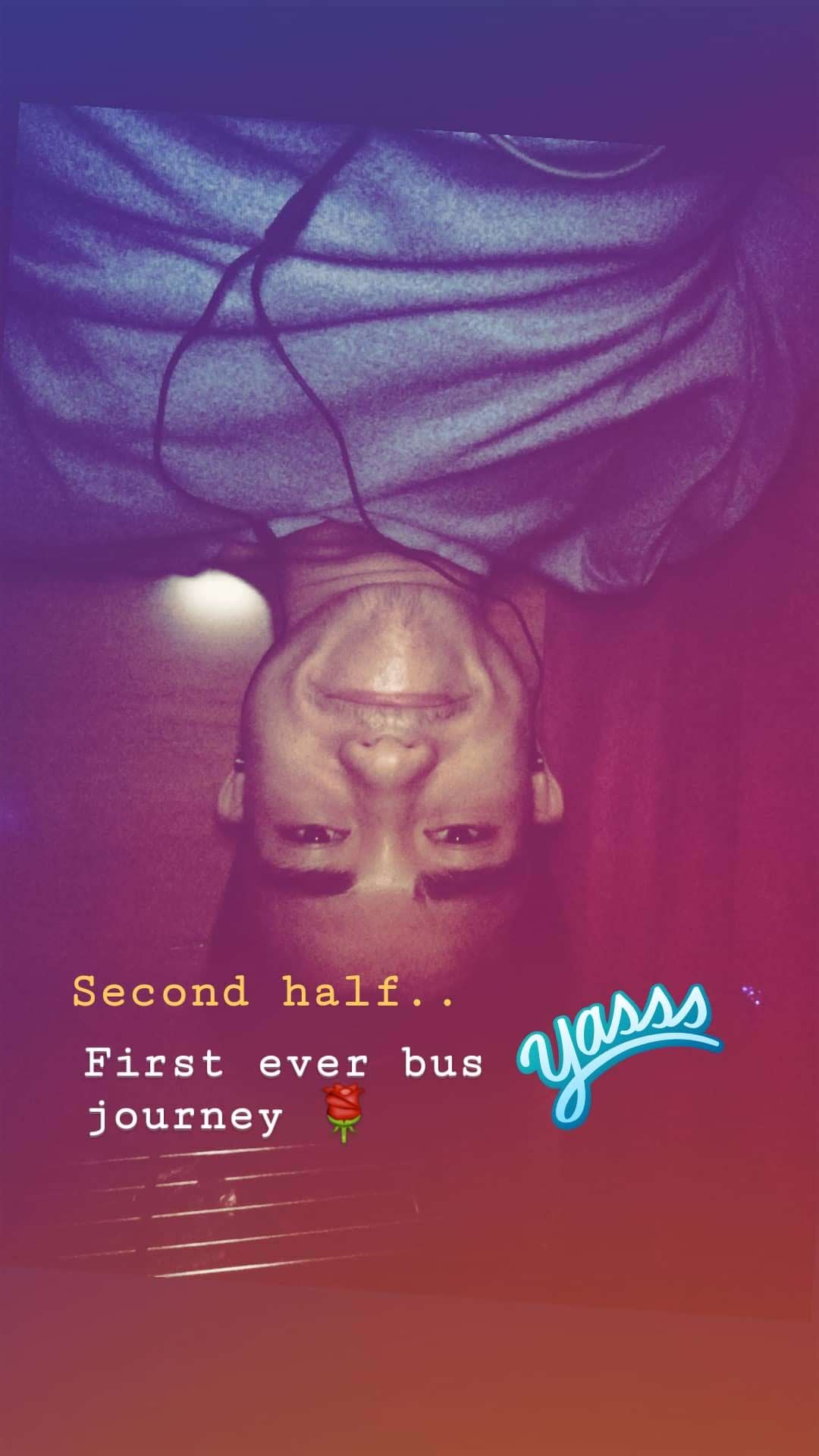 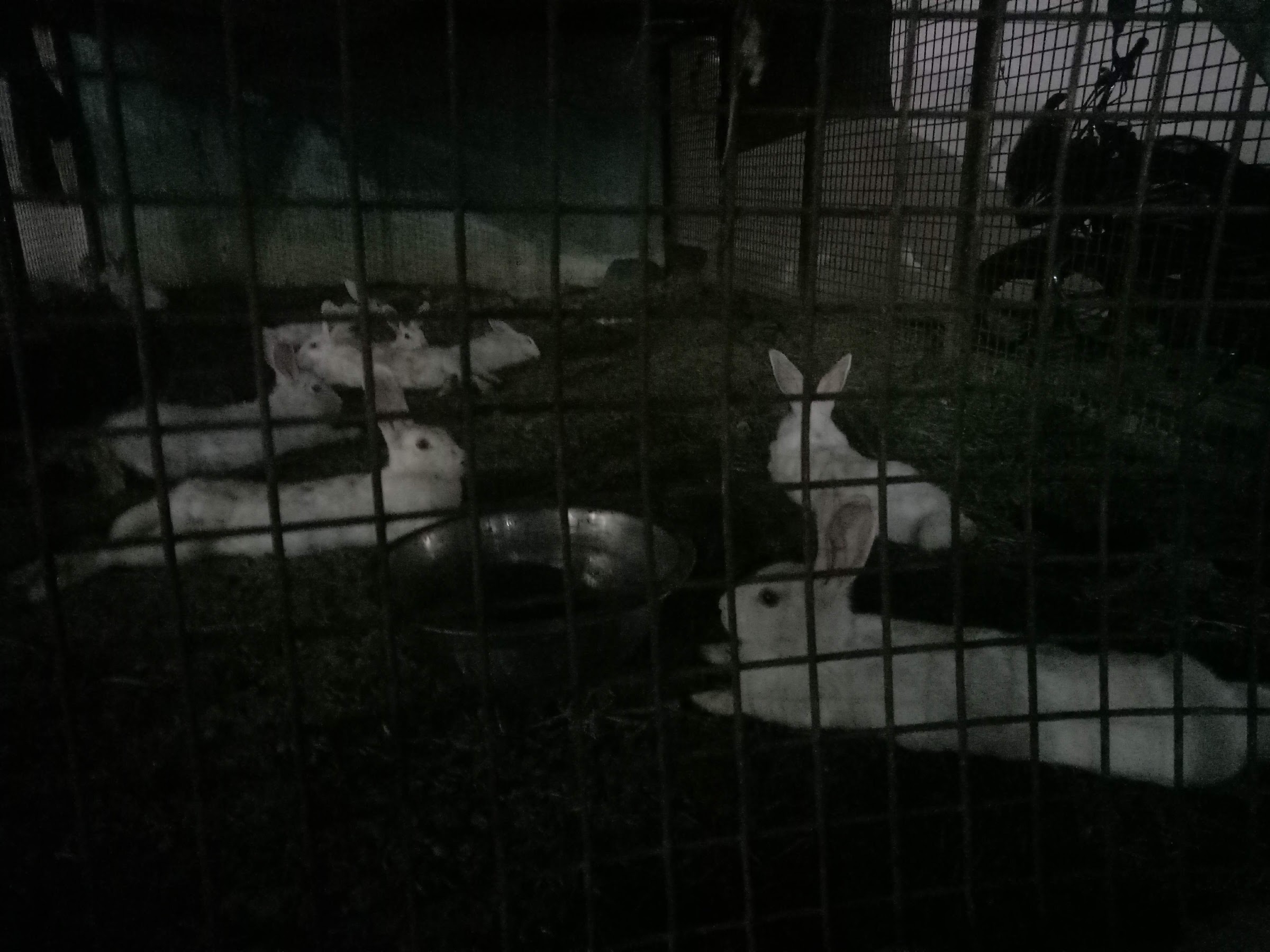 I spotted a few rabbits in Muzaffarnagar on the way to Dehradun. It was supercool to see them early in the morning.

While at Uttarakhand, I went to visit a Tibetan Monastery that had great food, among other things. I also met my friends here, after a very long time. They were kind enough to let me stay at their place. Trip to Pacific Mall was great too. Oh, the butter naans in Uttarakhand are way better than the ones in UP. Sadly, I did not walk the streets here since my friends were unwilling, and I did not know much about the place, and as far as I remember, it was a sunny day. 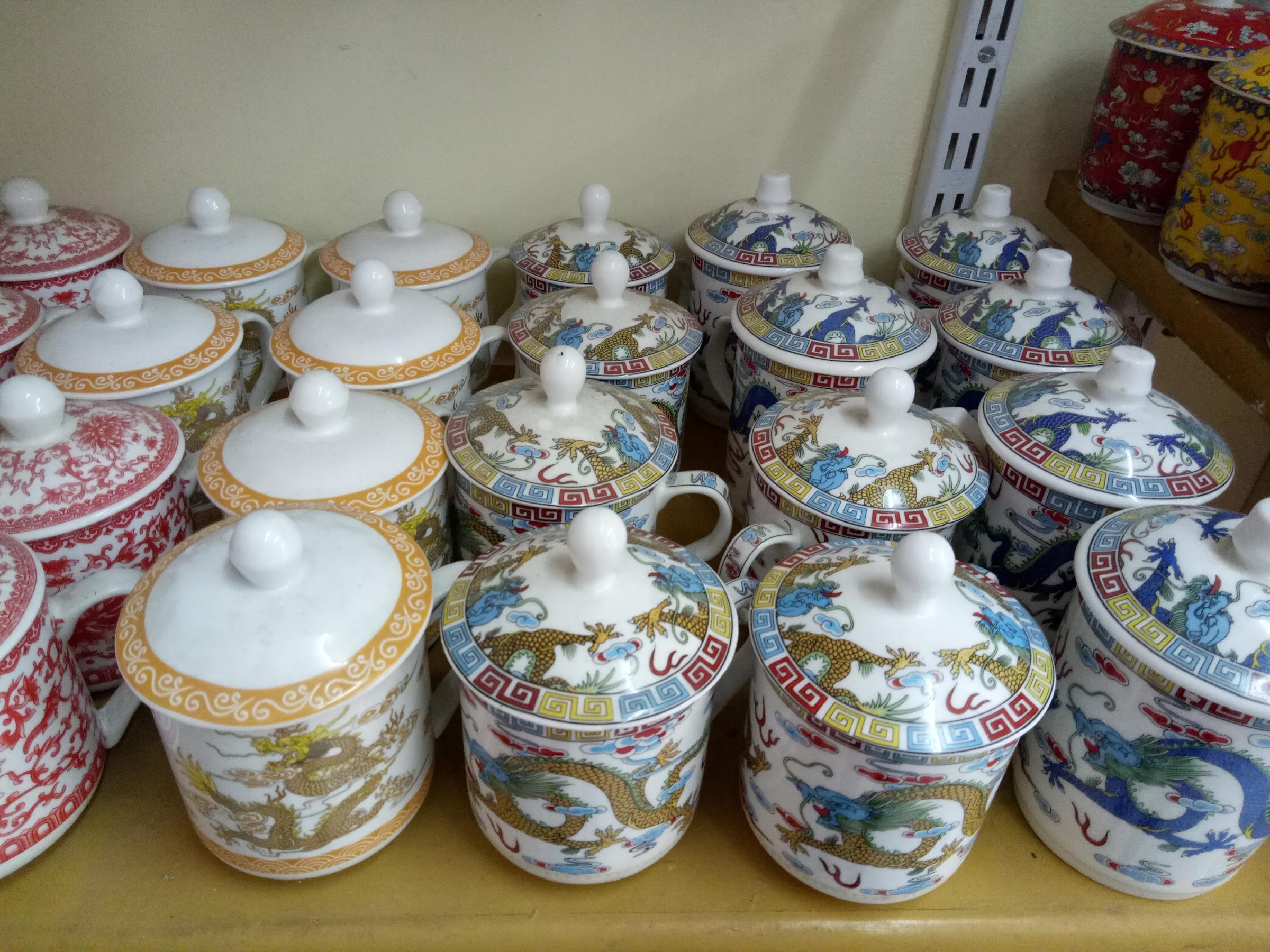 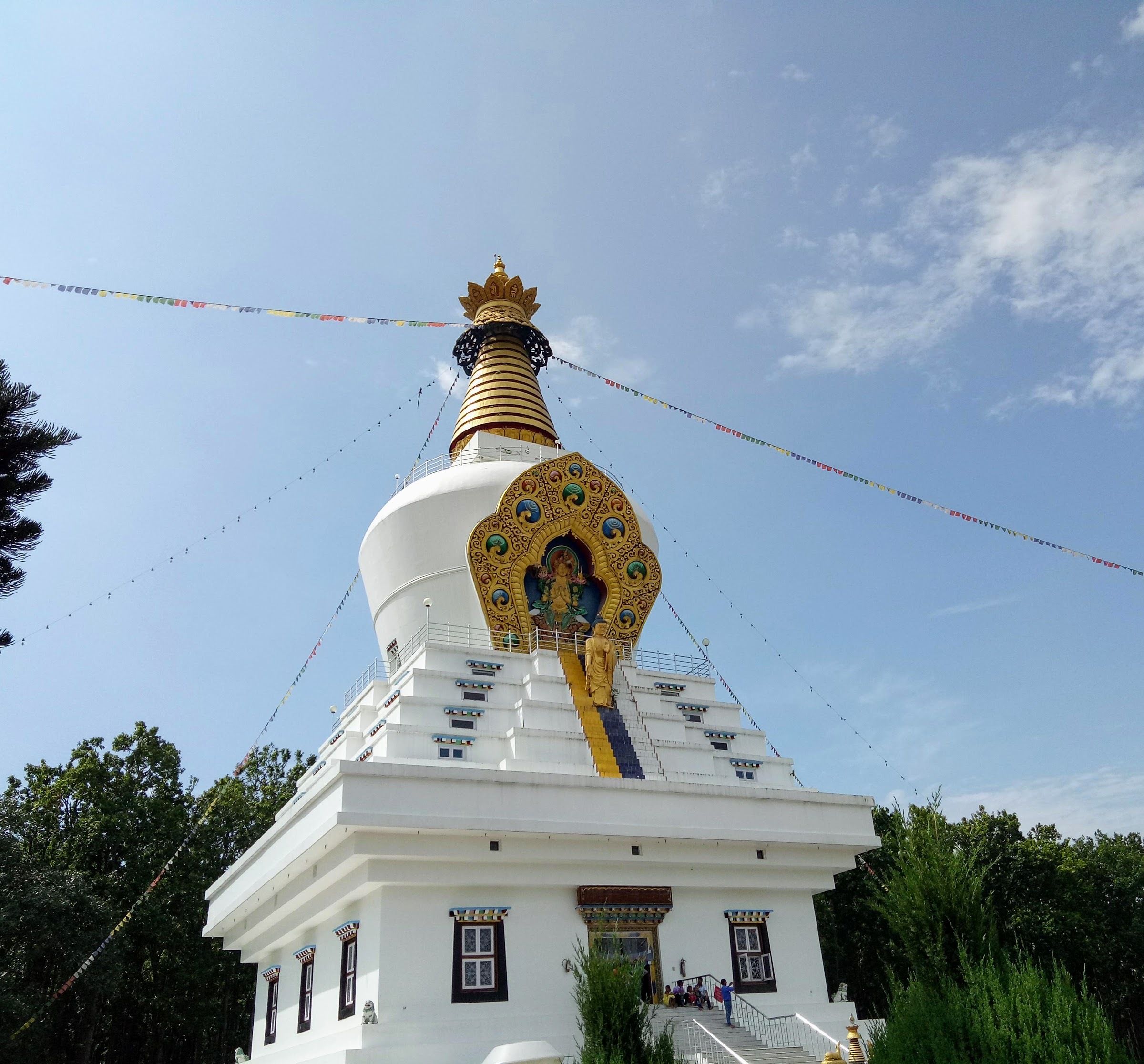 The next day we went to Mussoorie. The weather there was lovely. I spotted a few JCBs along the way (memes, people). To be honest, I probably could stay there for months without ever getting bored if it was not for the internet connection. They made me dress up in this beautiful dress. Wall climbing always seemed easy to me, but when I tried it myself that day it was a disaster. But, it was fun. 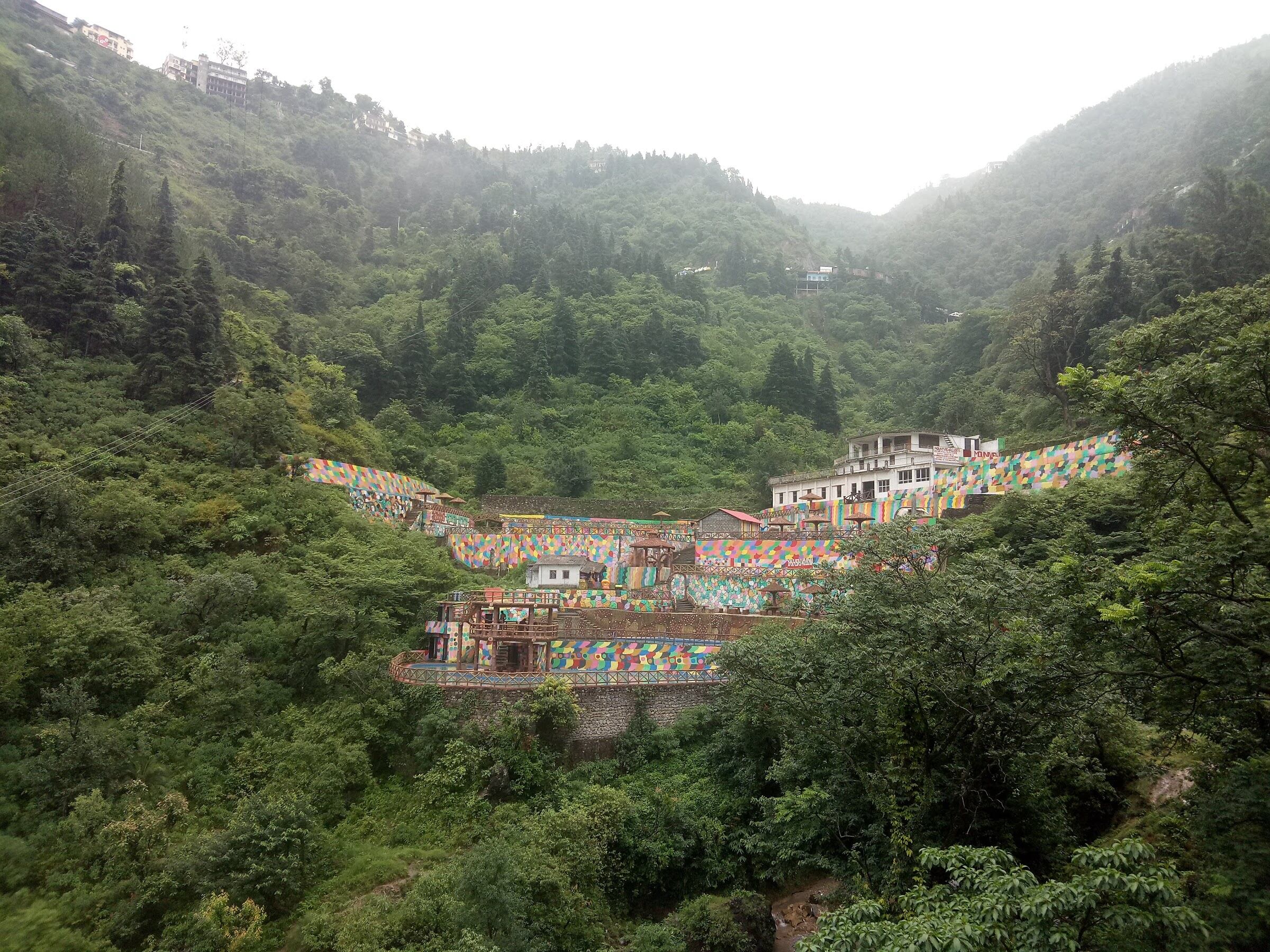 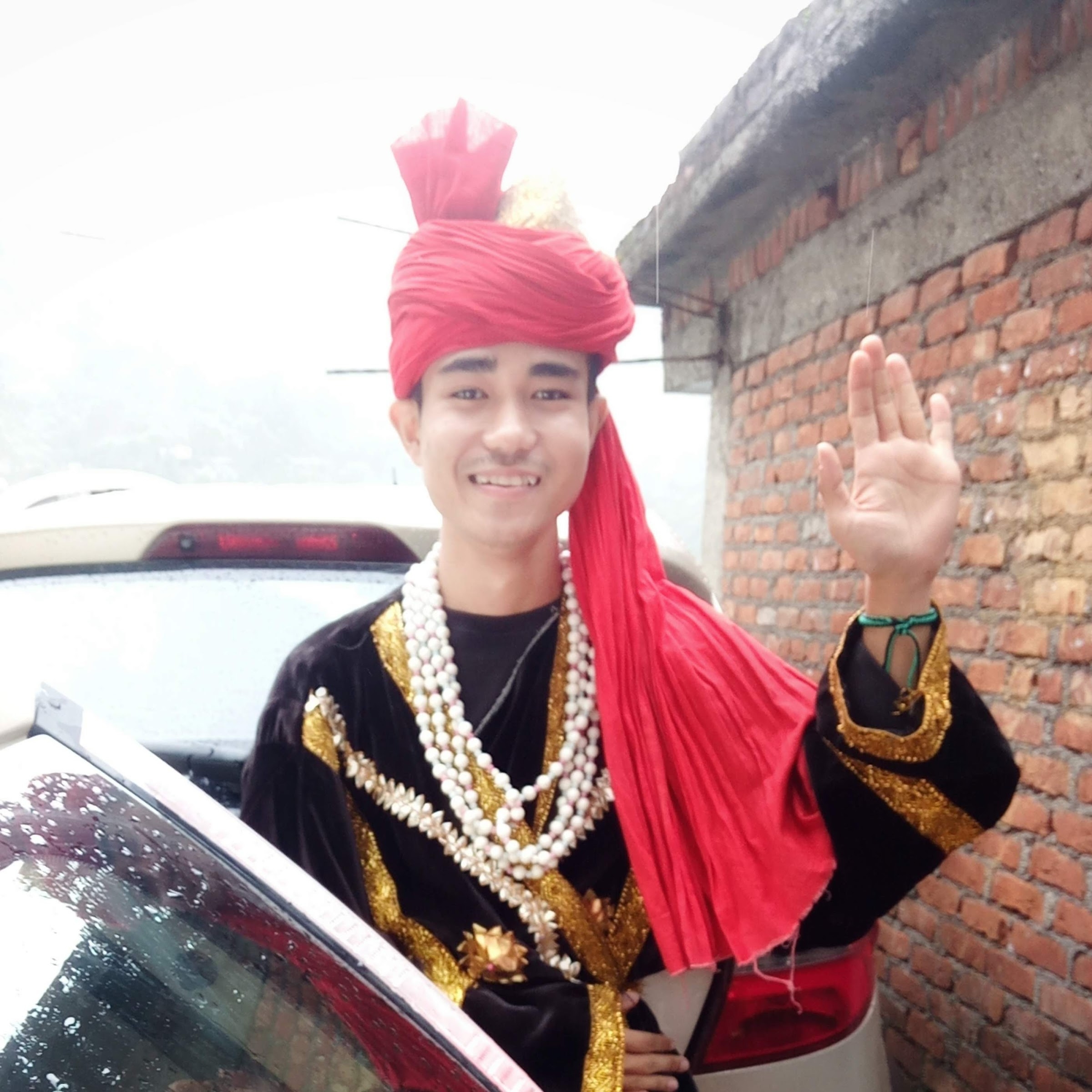 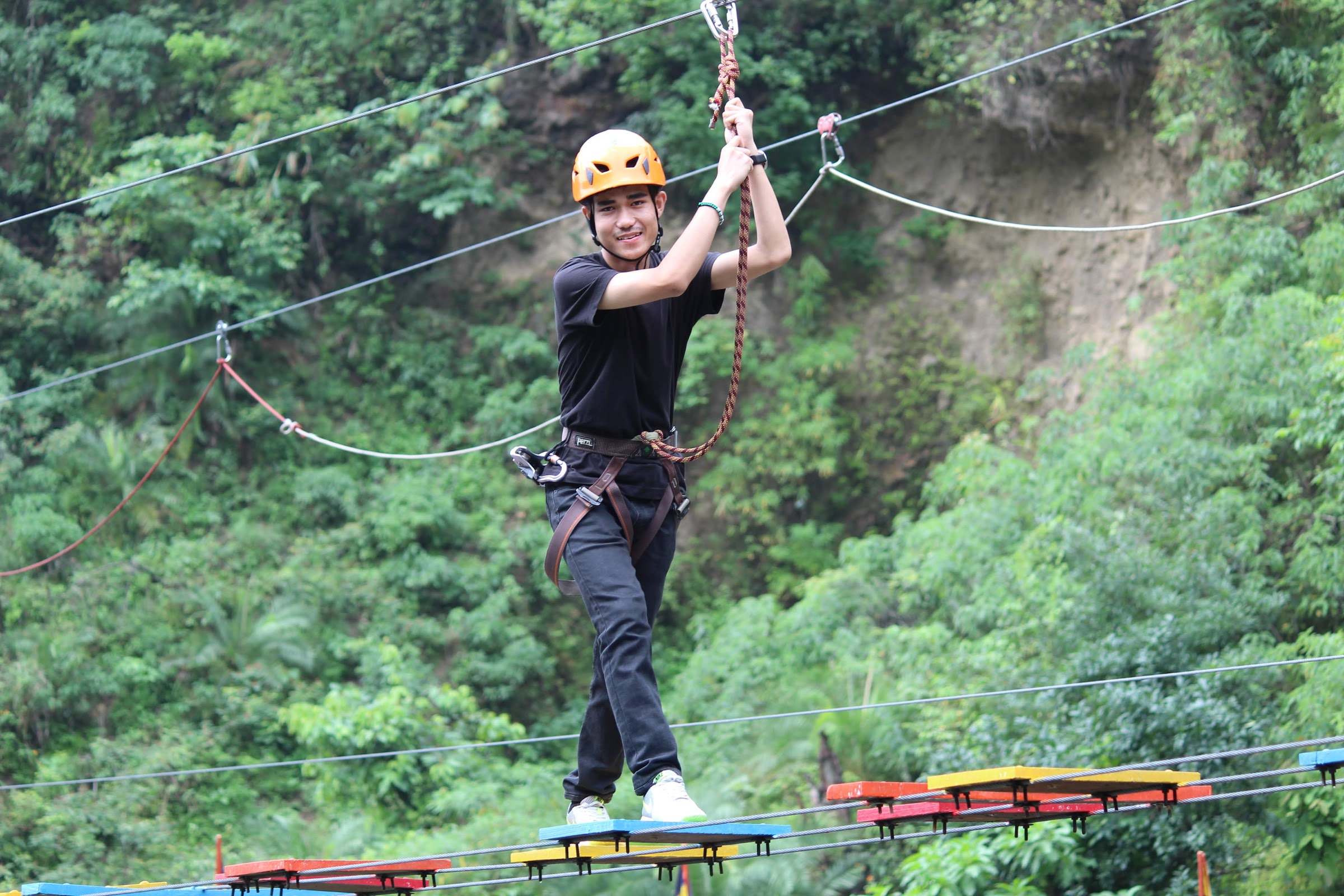 Back to New Delhi

You can call this the second leg if you will. I went back to Delhi and spent two more days there. I met a school friend and my coaching teacher aka BMS. They showed me around the city, and the Delhi Metro. Oh, BMS also got me the metro card, which was pretty cool. We went around Connaught place, the food there was delicious. I don’t know about you, but walking to Humayun’s tomb where you can see couples left and right can be pretty overwhelming xD. 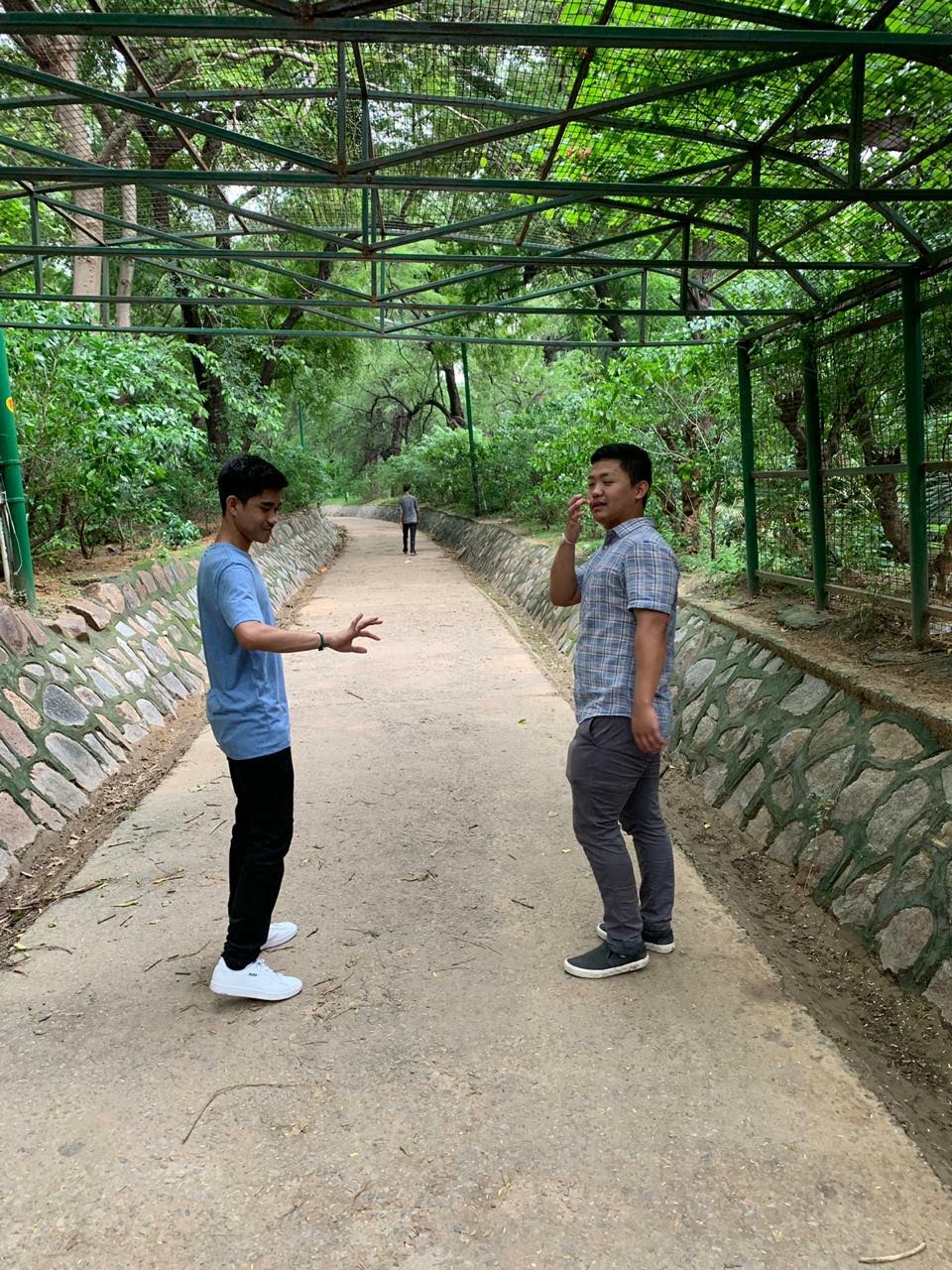 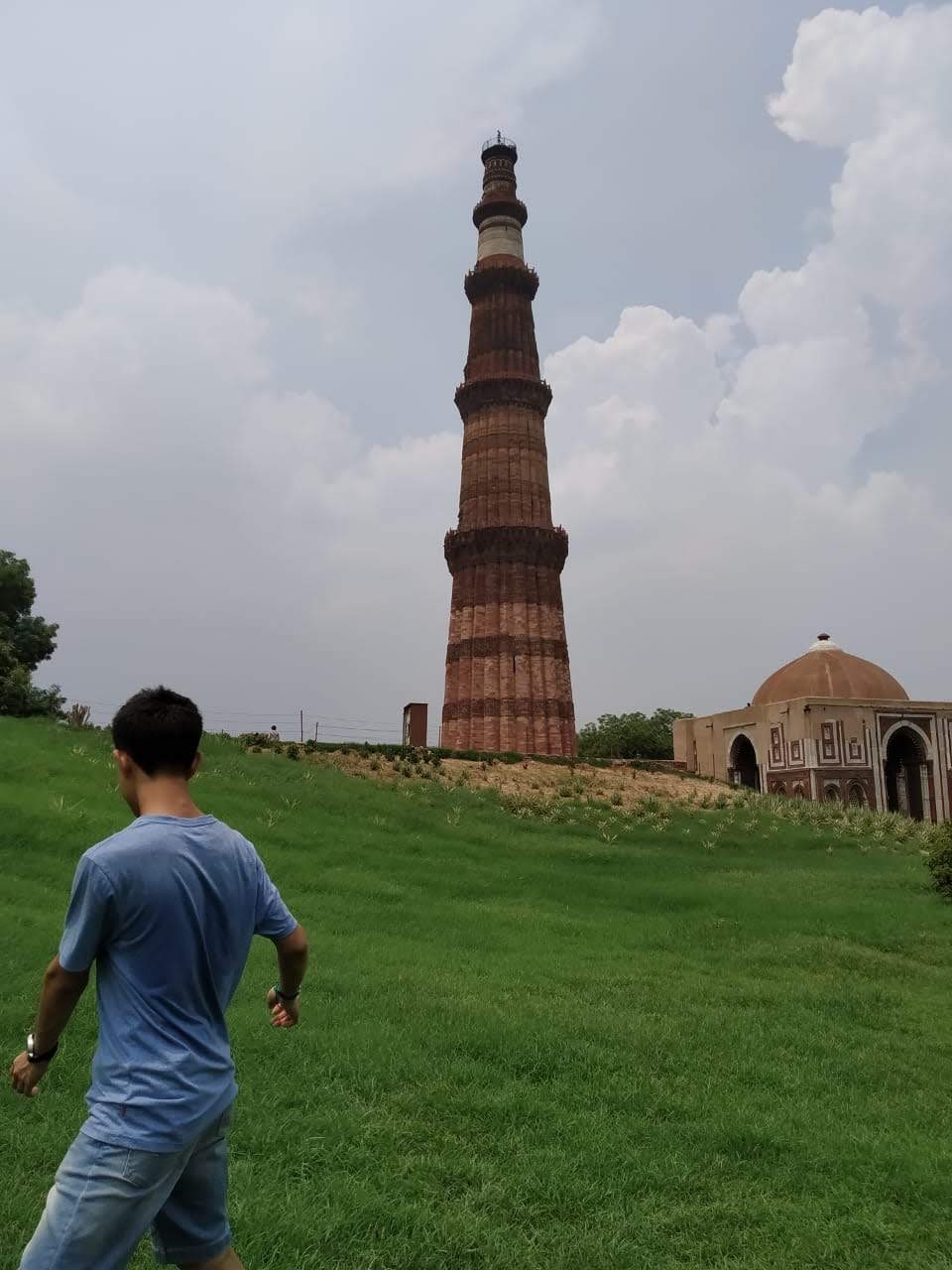 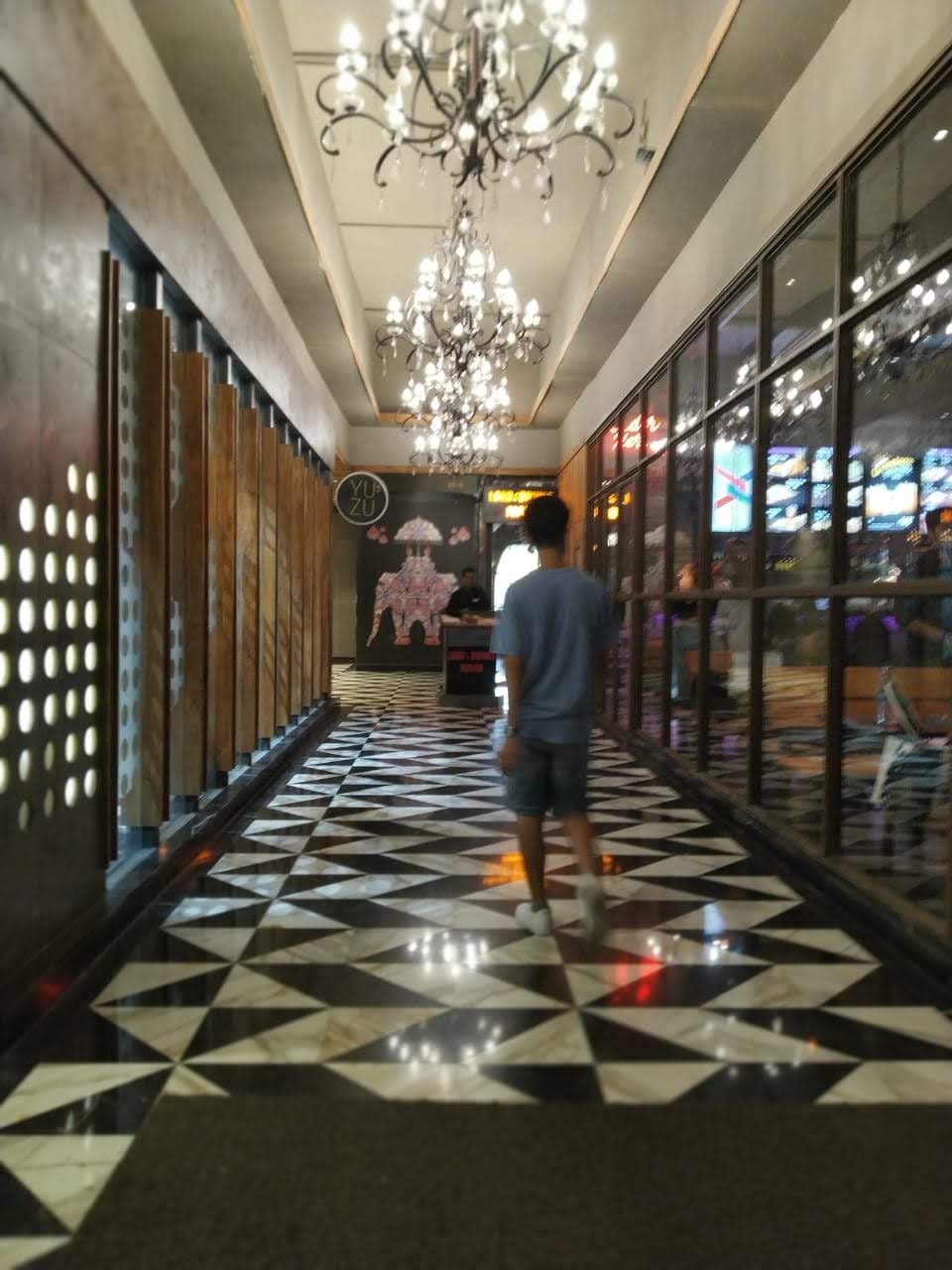 I don’t really know. But, thank you to everyone who helped me on this trip. I guess this experience will help in future trips. I plan on ticking off all the things on my bucket list (with a few exceptions 🤒).

Thanks to Nandita Gupta for reading the drafts to this post.